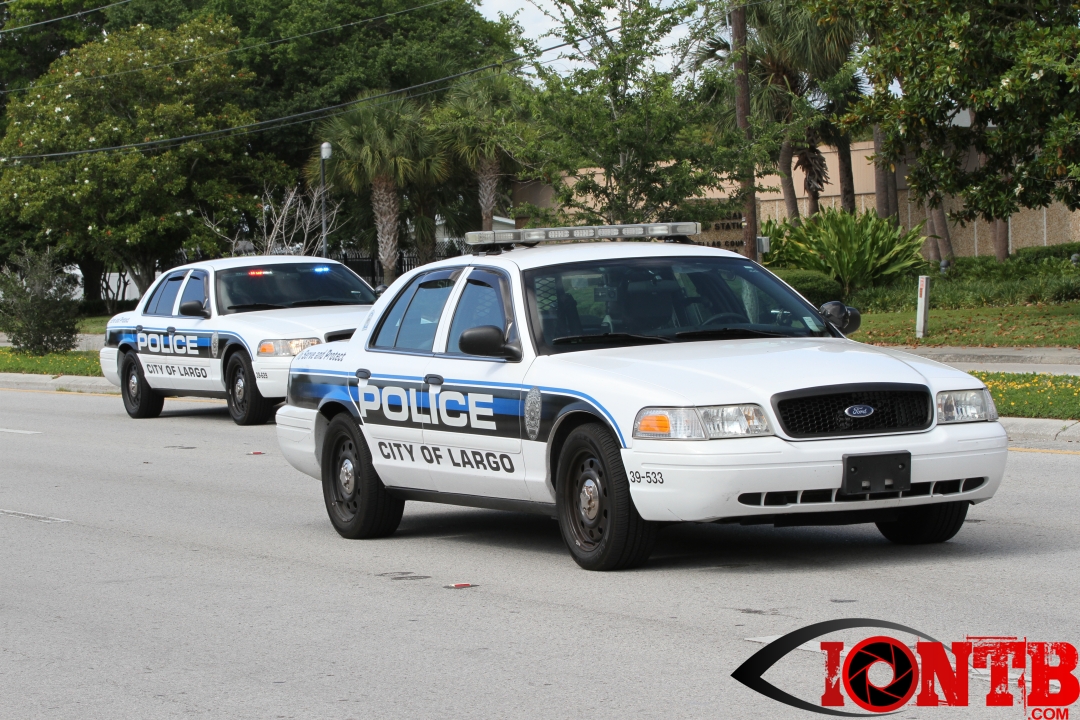 Largo Police Department has issued a media release announcing the arrest of two suspects involved in the shooting death at 415 Woodrow Avenue on Saturday evening.

Previous story can be viewed by clicking —-> HERE

The traffic stop was initiated on the vehicle today and both suspects were arrested without incident.