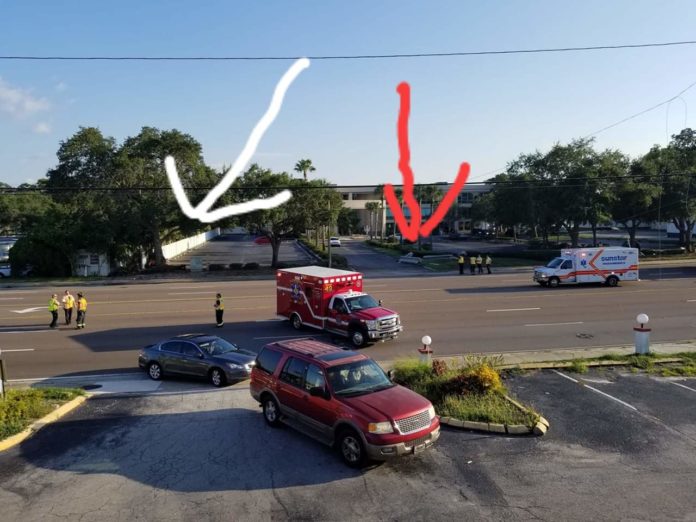 The crash closed all all lanes of Gulf-to-Bay Boulevard between McMullen Booth Road and Hampton Road after a vehicle crashed into a power pole, sending power lines down across all lanes of the road.

Police say Jones was heading east on Gulf-to-Bay driving recklessly and weaving in and out of traffic just before the crash occurred.

He was transported to the Pinellas County Jail.