Near drowning of child in unincorporated Pinellas Park 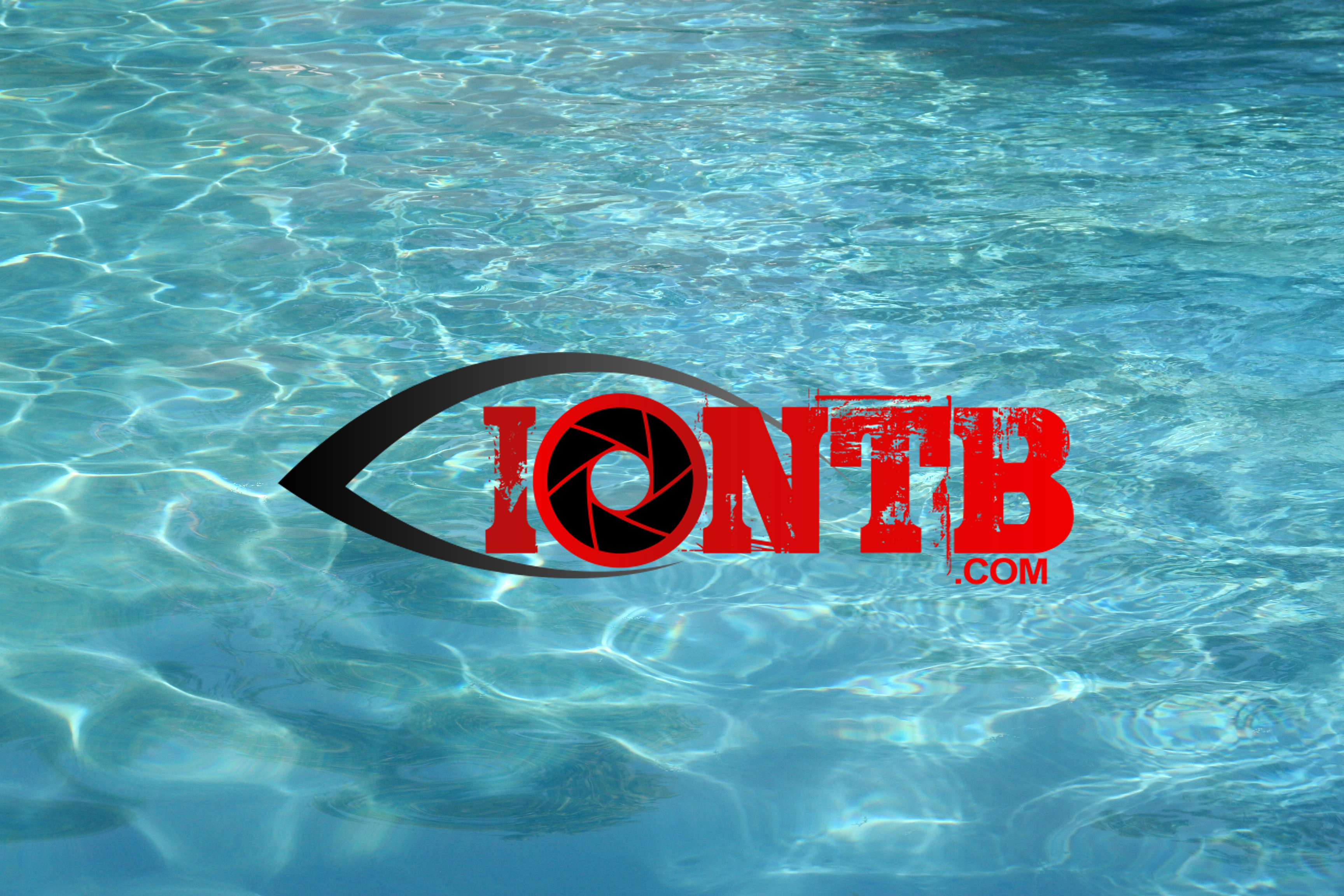 Near drowning of a child in unincorporated Pinellas Park

At approximately 2:41 pm this Saturday afternoon, emergency personnel from the Lealman Special Fire District and the Pinellas County Sheriff’s Office responded to a call related to a reported drowning incident.  The incident was located at the Villas of Bonnie Bay in unincorporated Pinellas Park.

According to Pinellas County Sheriff’s Office Deputies, the victim was celebrating at a birthday party with about 30-40 people, some of which were swimming outside in the pool. During the party, another child noticed the victim in the pool, not moving.  The victim was taken out of the pool and 9-1-1 was called.

Emergency workers arrived on-scene and were able to revive the victim who was transported to a local hospital via ambulance with life threatening injuries.

The victim has been identified as 5-year-old, Cash’us Pashaun Elias of 6064 43rd Avenue N in St. Petersburg.  The incident occurred at 6539 Bonnie Bay Circle N in Pinellas Park.

The near drowning does appear to be accidental and no charges are pending at this time.