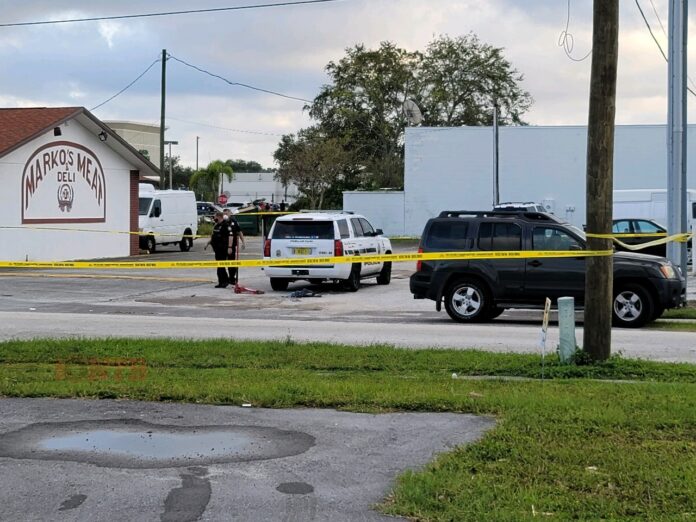 The Pinellas Park Police Department is currently investigating a pedestrian involved crash involving one of their officers.

The approximately 60 year-old adult male was transported to the trauma center at Bayfront Health St. Petersburg with serious injuries.

The male officer involved was operating his fully marked 2018 Chevrolet Tahoe and was uninjured in the crash.

A witness reported that that officer was responding to the rear of Pawn Max II regarding the individual that was involved in the crash.  The exact details of the call were unknown but appeared to be some type of disturbance.

The investigation is in its early stages and is expected to last for several hours.

Investigators are also working to confirm the identity of the pedestrian.