Pedestrian stuck and killed this morning in Seminole crash 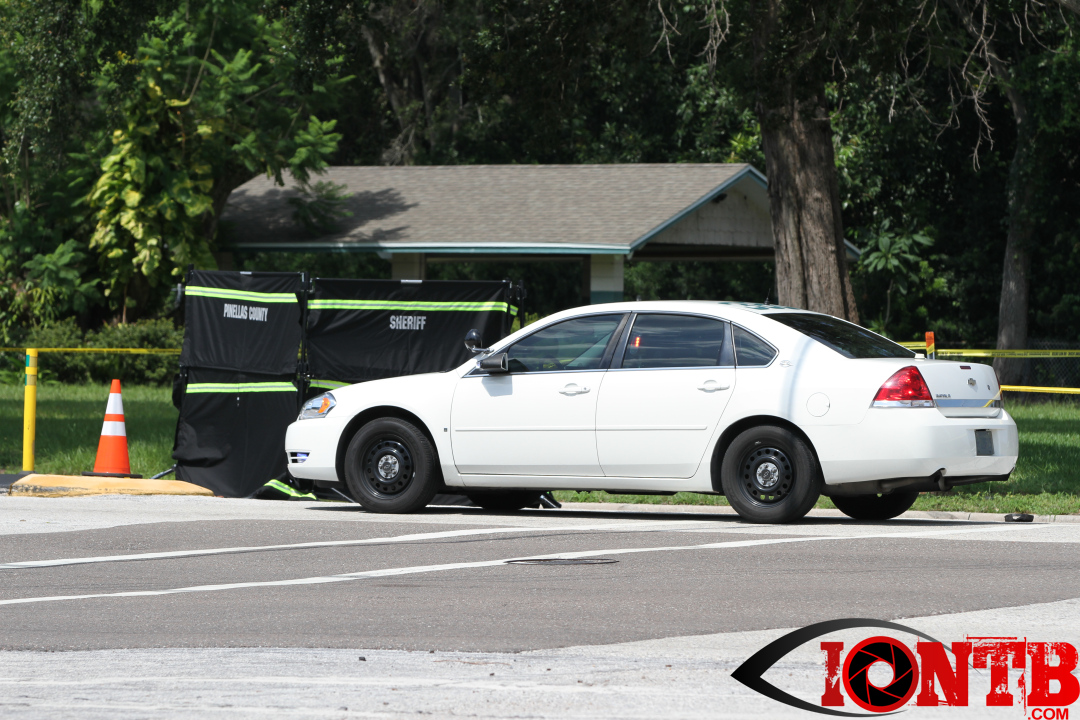 Pedestrian stuck and killed this morning in Seminole crash

At about 8:44 am today, a call was received by 911 regarding a vehicle vs pedestrian crash on 113th Street at 74th Avenue in the City of Seminole.  At the same time the 911 call was being received, District Chief 29 from Seminole Fire Rescue happened to be passing the scene of the crash.  Additional resources were immediately dispatched from Seminole Station 29 which is only located less than 4 blocks away.  The victim was declared deceased on the scene due to extensive trauma.

The deceased pedestrian has been identified as James Morris Wheeler, age 83, of 13192 75th Avenue North in Seminole

The vehicle driver has been identified as L.C. Dudley, age 85, of 11159 56th Avenue in Seminole.  Mr. Dudley also had an 11 year-old child in the vehicle with him.  Neither occupants of the vehicle were injured in the crash.

The crash occurred in the southbound lanes of 113th Street just past the intersection of 74th Avenue.

According to deputies, the driver, Mr. Dudley, of a 2004 Mercury Grand Marquis was traveling southbound on 113th Street North at 74th Avenue.  At the same time, the victim, Mr. Wheeler, was crossing east on 113th in the crosswalk. The victim had already crossed over the first two southbound lanes before being struck by the Grand Marquis, whose driver was unable to avoid the collision.

The victim, identified as 83-year-old James Morris Wheeler, was pronounced dead at the scene.

Neither alcohol nor speed appear to be a factor in this case.

The southbound lanes of 113th Street N. were closed for approximately 4 hours during the investigation and have since reopened.

This is the second fatal pedestrian crash in the past 12 hours.  Late last night an SUV hit a pedestrian crossing East Bay Drive near Keene Road.  The pedestrian was transported to a local trauma center where he was pronounced dead.  Largo Police continue to investigate that crash.

Limited video available due to the nature of the crash