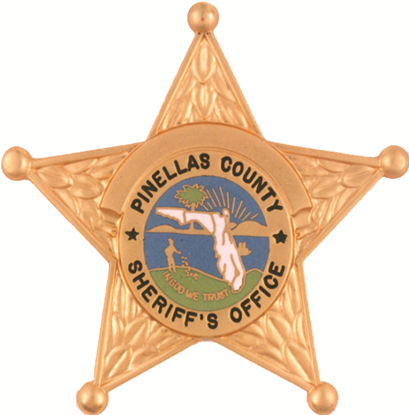 The following are the results of this weekend’s DUI Checkpoint:

What: In an effort to reduce DUI related injuries, the Sheriff’s Office, with the assistance of the Clearwater Police Department, will conduct a sobriety checkpoint this weekend.

Where: The checkpoint will be held at Clearwater High School, 540 S. Hercules Avenue, Clearwater. The Sheriff’s Office will be diverting eastbound traffic from SR60/Gulf to Bay Blvd.

At the checkpoint, Patrol, Community Policing and Narcotics deputies will be on the lookout for alcohol and drug impaired drivers. Members of the Pinellas County Sheriff’s Office Traffic Crash Investigations Unit, the Sheriff’s Citizen Patrol and Explorer Post 900 will assist with non-enforcement related tasks. Along with impaired drivers, deputies will be looking for driver license, registration, insurance, and equipment violations. The Pinellas County Sheriff’s Office Mobile Command Bus will be used for breath testing and the processing of arrested individuals.

This Friday’s checkpoint is dedicated to Steven Thillard. On October 10, 2006, 23-year-old Steven was a passenger in a vehicle that was being driven by 24-year-old Matthew Ferguson. Matthew traveled into oncoming traffic in the area of Ridge Road and 8th Avenue in Largo, causing a head on collision. Steven suffered severe head trauma and had several brain surgeries as a result. Matthew was impaired at the time of the accident.

For more information about the sobriety checkpoints, contact Captain Paul Halle of the Special Operations Division at 727-582-6200 or the Sheriff’s Public Information Office at 582-6221.