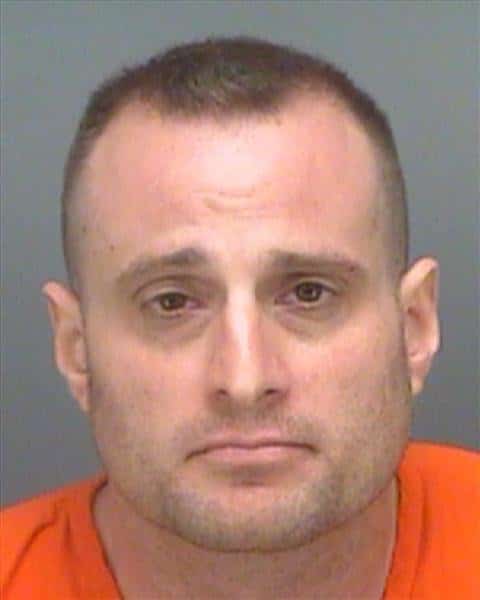 Officers began CPR on the victim who was reportedly shot multiple times. Paramedics arrived and determined that the person could not survive their injuries. The victim died at the scene.

Police began speaking with the other subject in the home as part of the investigation. That subject, 38 year-old Ryan Avedisian, was booked into the Pinellas County jail and charged with murder in the first degree.

According to detectives, the two unrelated men were living at the residence as roommates.

One of the roommates, identified as Ryan Avedisian, became convinced that the victim was going to kill him, telling detectives that he overheard the victim saying “I’m gonna kill him” the previous night and alleged that there were attempts by the victim to poison his food.

Largo Police Department received a 911 call from Avedisian called 911 to report the shooting of his roommate. Officers arrived on scene and found Avedisian waiting for them and the victim in the kitchen of the residence suffering from multiple gun shot wounds

The victim’s next of kin has requested confidentiality under Marsy’s Law and will not be identified.

Limited information is available at this time.