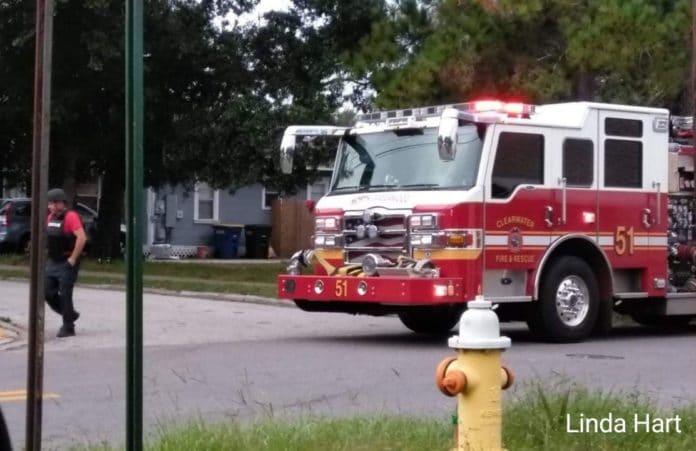 The shooting occurred at the Evans Quik Mart at 905 Palmetto St.

One man was shot and taken to Bayfront Health St. Petersburg as a trauma alert.

The victim has been identified as 30 year-old Michael Devine Jr. of Clearwater.

Police say that he remains in critical condition in the intensive care unit at this time.

Adrian “A.J.” Rivers, age 30, of Clearwater has been charged with attempted second-degree murder.

He is being booked in to the Pinellas County Jail.

The two have been involved in an ongoing verbal dispute for months that escalated this morning. Rivers was working at the store where the shooting occurred