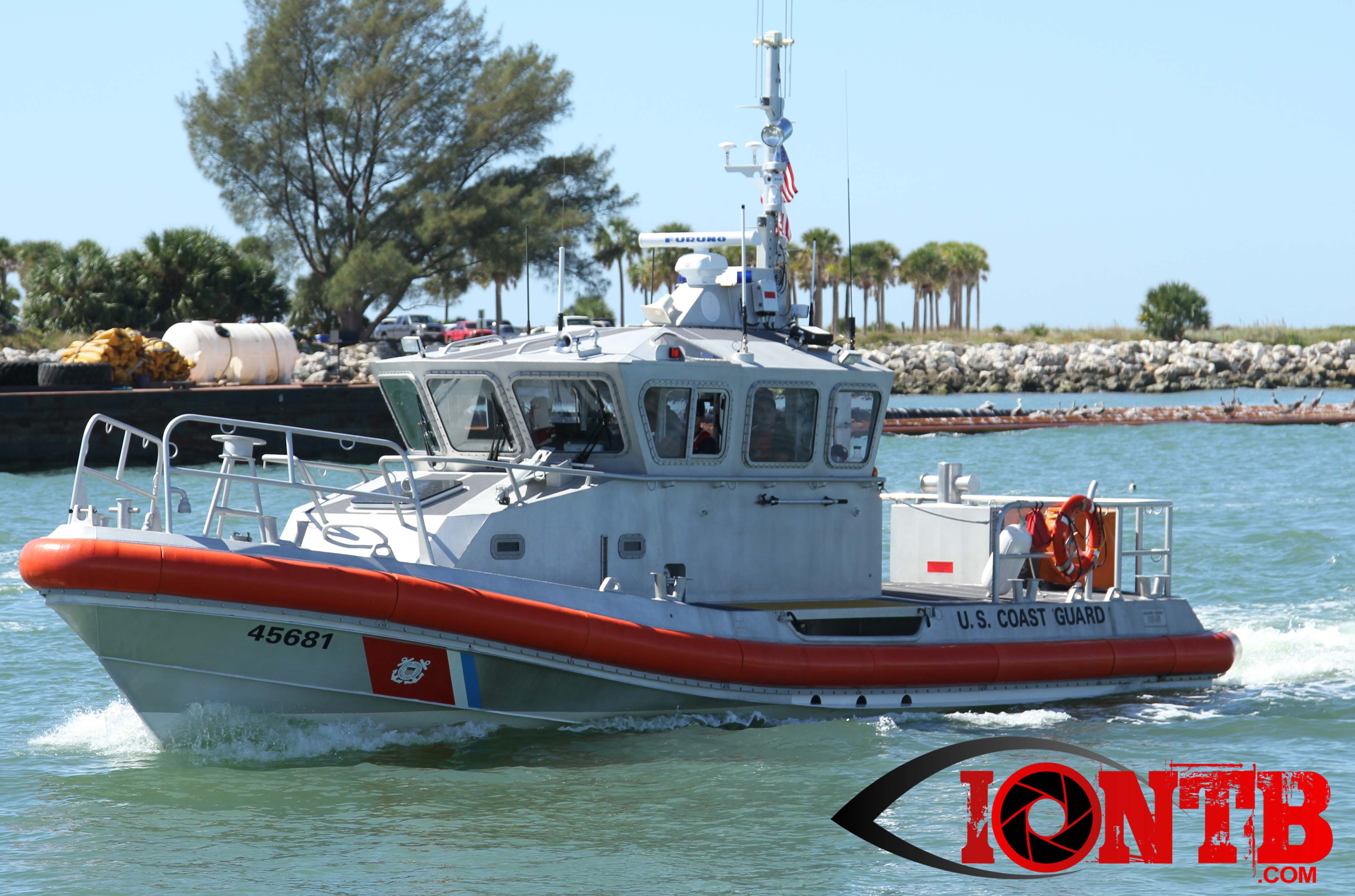 Body of Missing Boater Found Near Fort Desoto Park (Press release from Pinellas County Sheriff’s Office)
Who:
Pinellas County Sheriff’s Office
-Marine Unit
-Flight Section
Florida Fish and Wildlife
Missing boater:
Michael Douglas Rhine (Body Found)
3/30/64
8358 66th Way
Pinellas Park, Fl
What:
The body of a missing boater has been found near Fort Desoto Park. The missing boater fell overboard near Bunces Pass.
Where:
The body was found at the mouth of Bunces Pass near Fort Desoto Park, Tierra Verde, Fl.
When:
The body was found at approximately 4:10 p.m. on Wednesday, April 10, 2013.
How/Why:
At approximately 4:10 p.m. on Wednesday, April 10, 2013 the body of a missing boater was located near the mouth of Bunces Pass. A private boat found the body as they were coming in from the Gulf of Mexico. The boaters contacted the Coast Guard via marine radio and Sheriff’s deputies responded to the location.
Detectives have identified the body as that of missing boater, Michael Douglas Rhine.
Next of kin has been notified and the medical examiner will complete an autopsy to determine the cause of death.
Sheriff’s deputies and officers with the Florida Fish and Wildlife have been searching for Rhine since the afternoon of Sunday, April 7, 2013. Rhine was boating with his wife when he fell overboard while working on the boat’s motor.
At this time Rhine’s death does appear accidental and not suspicious in nature.
The investigation continues.

Previous posting
A search is underway for a 49 year old male in Bunces Pass.  He was in Bunces Pass about 100 feet from his boat when he went missing.  Reportedly, a call was placed to 911 about 4:35pm this afternoon when he failed to surface after attempting to swim back to the boat.  The boat was experiencing some type of mechanical issue.

No further information available at this time.