St. Pete Firefighters Told To Put Down Their Hoses And Walk Away From Fire 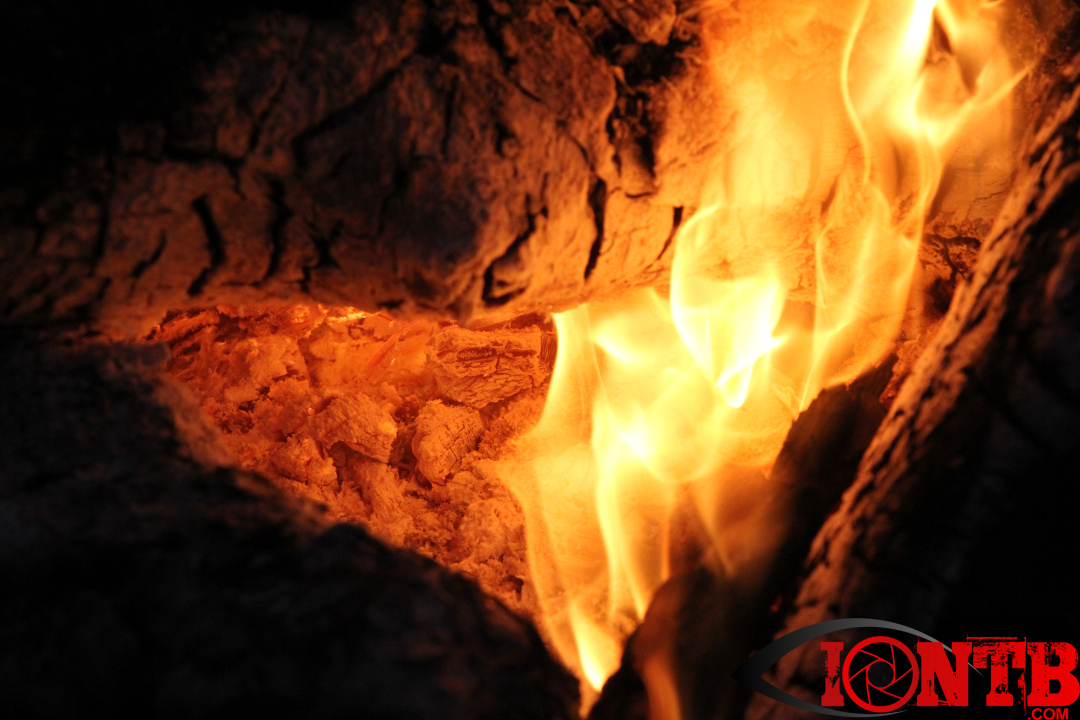 St. Pete Firefighters Told To Put Down Their Hoses And Walk Away From Fire

Fire crews from St. Petersburg Fire Rescue were instructed to put down their hoses and walk toward 4th Street while battling a structure fire.   The dwelling was fully involved when units arrived on-scene very early Sunday morning.  It occurred at 494 44th Avenue North.

The occupant of the home was in the rear of the property with a firearm.  It appears that he was upset about a notice of eviction.  St. Petersburg Police were able to apprehend the subject but only after he fired shots at the officers.  Three officers returned fire and are on routine administrative leave pending an investigation.  The subject, 69 year-old Paul Sibley, was listed in fair condition in the hospital and has been charged with the attempted first degree murder of a Law Enforcement Officer along with first degree arson.