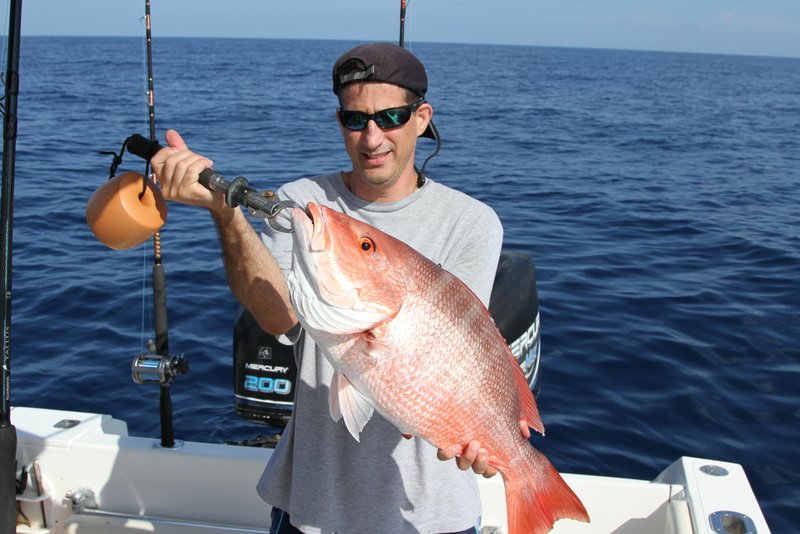 American Red Snapper Season coming to an end for 2013. Mexico to use circle hooks, venting tools and dehooking devices. In Gulf state and federal waters, the minimum size limit is 16 inches total length and the bag limit is two fish per person, per day, within a 10-fish snapper aggregate limit.

Pinellas county has more than just beautiful beaches, it has a great fishery both inshore and offshore.

Take advantage of all we have to offer!

Video of an American Red Snapper fishing trip from June 19, 2013.