Bicyclist dies from collision with vehicle in Seminole 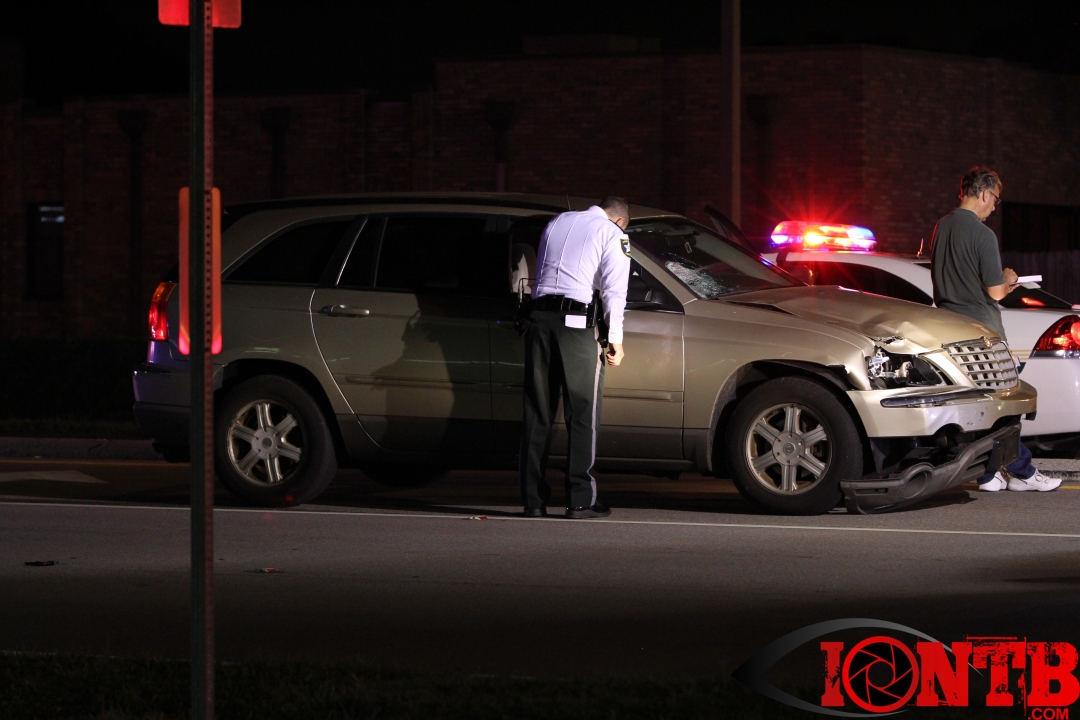 Bicyclist dies from collision with vehicle in Seminole

Fire rescue personnel from both Seminole and Lealman were dispatched to a serious crash involving a bicyclist shortly after 10:30pm on Friday evening.

The bicyclist, identified as 27-year-old Joshua David Gaddy, was ejected from his bicycle and was transported to a local hospital with life-threatening injuries.  Resuscitation efforts were underway at the scene prior to transport to the hospital by Sunstar.

Gaddy died from his injuries on Saturday morning.

John Patrick Campbell, the driver of the 2005 Chrysler Pacifica was uninjured.  Mr. Campbell was driving southbound on Park Street when Gaddy entered the vehicle’s path causing him to be ejected from the bicycle.  Gaddy was crossing mid-block, not in a crosswalk and did not have the right of way. His bicycle was not equipped with lights or reflectors.

The crash occurred in the 4800 block of Park Street in the Southbound lanes in front of the Sears Outlet.  All southbound lanes were closed at 54th Avenue until a complete Traffic Crash Investigation could be conducted.  This portion of the roadway is under the jurisdiction of the City of Seminole, therefore, the Sheriff’s Office Major Accident Investigation Team (MAIT) will be conducting an investigation into the cause and circumstances of the crash.  According to Sheriff’s Officials, it does appear that alcohol and/or controlled substances are a factor in the crash, as to the bicyclist but not the driver of the vehicle.