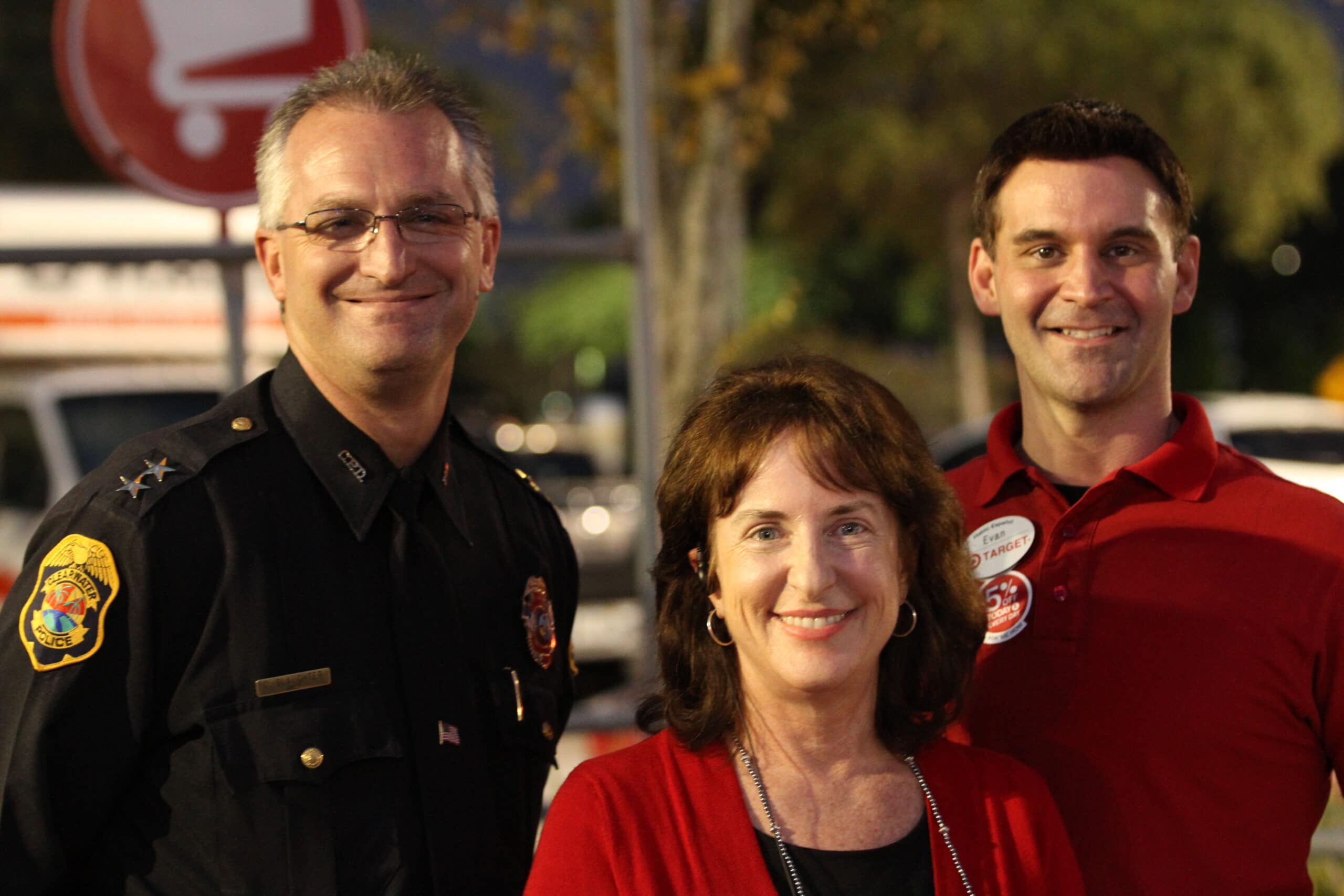 City of Clearwater neighborhoods came out this evening to join the Clearwater Police Department in celebrating the 31th Anniversary of National Night Out.  This year’s event took place at the SuperTarget (2747 Gulf to Bay Blvd)

National Night Out is a free event designed to promote awareness, support and participation in anti-crime efforts. The program also encourages contact with neighbors and local law enforcement.

The introduction of National Night Out, “America’s Night Out Against Crime”, in 1984 began an effort to promote involvement in crime prevention activities, police-community partnerships, neighborhood camaraderie and send a message to criminals letting them know that neighborhoods are organized and fighting back.