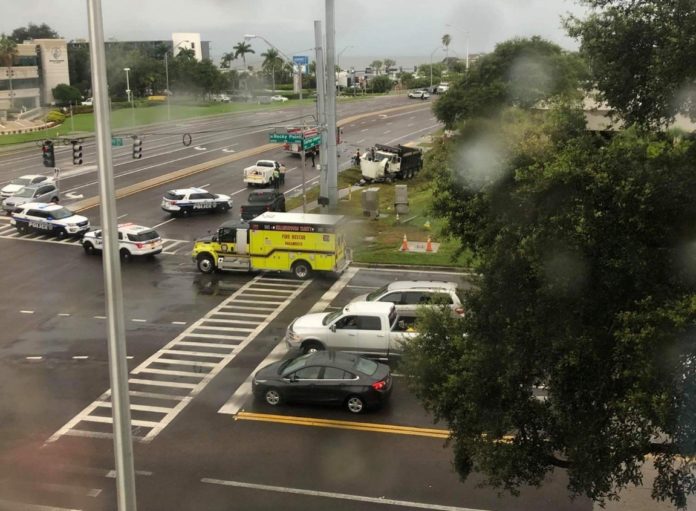 Tampa Police are investigating a crash that occurred on the Courtney Campbell Causeway at Rocky Point Drive.

Based on preliminary details, a dump truck traveling westbound on the Courtney Campbell Causeway crossed over the median into the oncoming eastbound traffic, striking a vehicle head on.

A passenger in the vehicle is confirmed dead. The driver of the car has been
transported to the hospital with serious injuries.

The driver of the dump truck did not suffer any serious injuries, and has remained on scene and is cooperating with police. It is unclear why the dump truck crossed over the median.

As of 12:30 p.m., one eastbound lane has been opened. The westbound lanes remain closed.