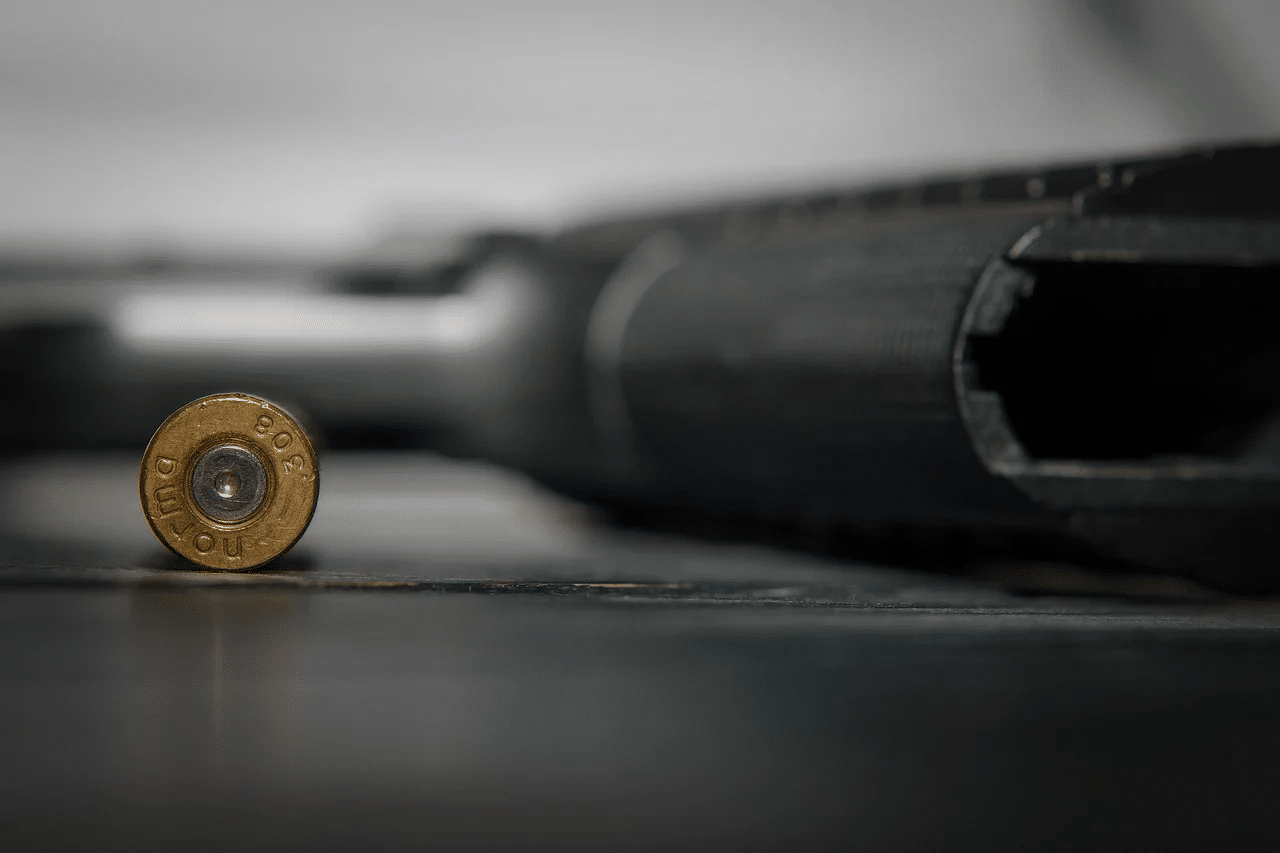 The call was related to a 54- year old man with a gun who vandalized a vehicle at an apartment complex at 10601 Gandy Blvd N.

The suspect also damaged the door of the apartment of his
ex-girlfriend and her new boyfriend.

When officers arrived, the suspect had already left the area.

This morning SPPD received information that the suspect may be in the area of MacDill Air Force Base and alerted the Base as a precaution.

Police say the suspect is now in the custody of the Hernando
Sheriff’s Office.

This is an active investigation and updates will be released as more information becomes available.