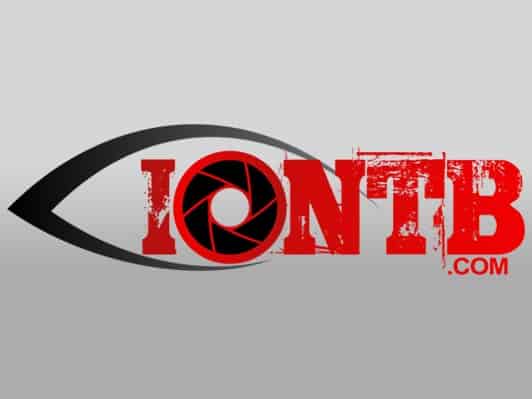 Officials have evacuated the Wal-Mart store located at 990 Missouri Avenue.

Investigation is ongoing as patients are being evaluated.