Machete Robber in custody after crash while attemping to flee 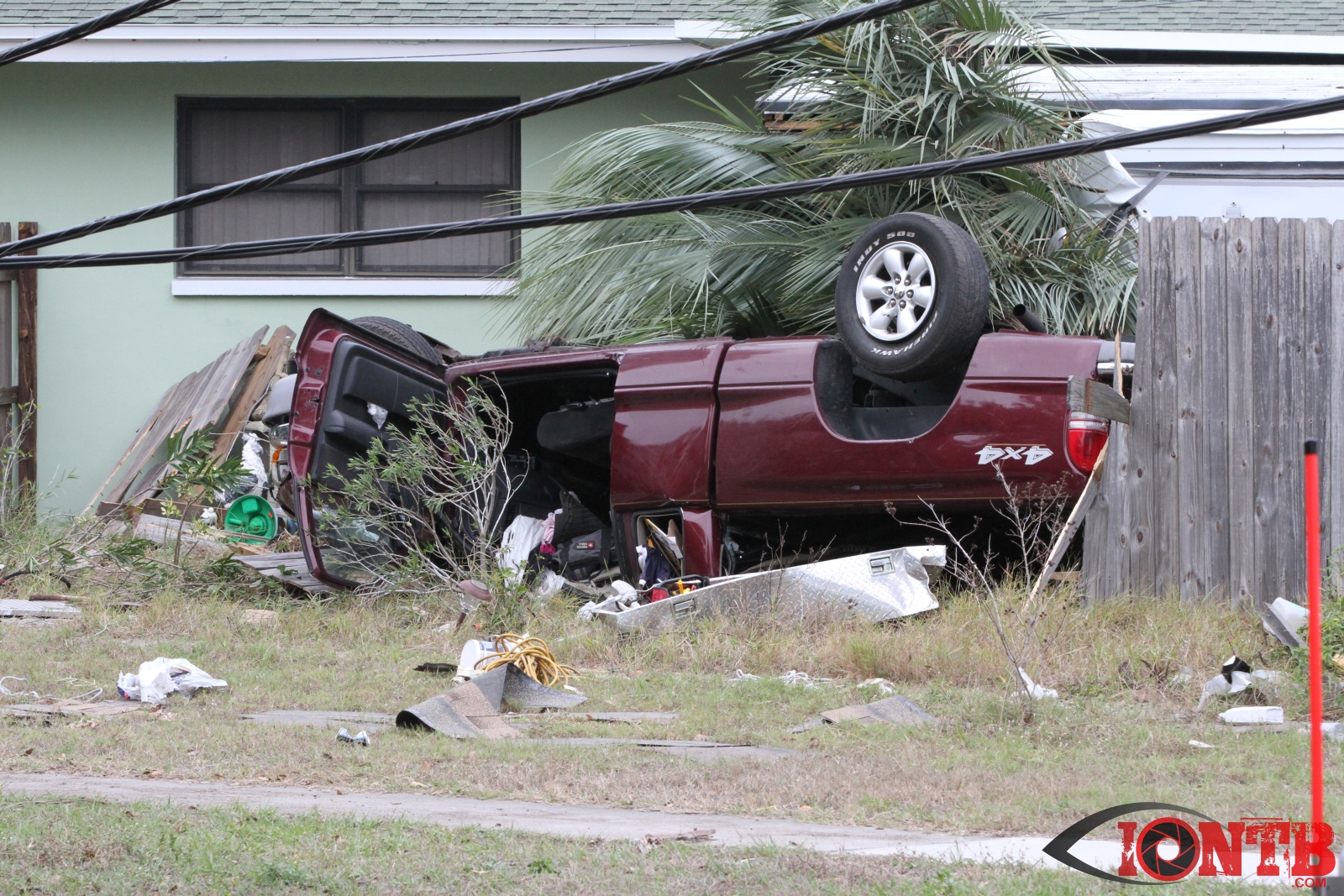 Machete Robber in custody after crash while attemping to flee

See photos and Videos below

Clearwater Police have identified the man who robbed two stores earlier this week and crashed his truck Wednesday after he fled from a traffic stop.

Willie D. Collins (DOB 2-23-65) has been charged with two counts of armed robbery and one count of fleeing and eluding. Collins, of 1504 N. Osceola Ave., remains in Bayfront Health St. Petersburg, where he is being treated for injuries suffered in Wednesday’s crash. He will be booked into the Pinellas County Jail once he is medically cleared.

He was apprehended Wednesday afternoon shortly before 4 p.m. after a joint investigation between the Largo Police Department and the Clearwater Police Department. Collins fled an attempted traffic stop near Highland Avenue and Palmetto Street. He crashed his truck a few blocks later, slamming into a power pole and flipping his vehicle onto its roof.

The machete and knife believed to have been used in the robberies were found in the truck, as were both shirts worn during the crimes.

Clearwater Police (CPD) appear to have gotten their man.  Earlier today CPD asked for the public’s assistance in identifying and locating the “machete robber”. See the previous story at http://www.iontb.com/clearwater-police-seek-help-identifying-armed-robber/5051

Clearwater detectives working on the case had placed an individual under surveillance. It was based on leads related to the previous robberies in the Clearwater area.  While initiating a traffic stop, the suspect refused to pull over and attempted to flee from police.   He flipped this pickup truck knocking down power lines in the process.  The subject did have a passenger in the vehicle with him.

CPD reports that the subject fought with officers and resisted being taken into custody after the crash.  His injuries are being described as non-life threatening and was transported to a local trauma center.  The passenger did not appear injured during the crash. A couple CPD officers were checked out by Clearwater Fire & Rescue for unspecified injuries none of which required transportation to the hospital.

Largo Police were in the process of investigating a robbery this afternoon at the Lowes at the intersection of Ulmerton and 113th Street.  It appears that this robbery is going to be linked to this subject.  There was also a robbery reported today about noon at the CVS on Belcher Rd at Ulmerton Road.  There is no official confirmation that this robbery is connected.  It does appear, however, that this robbery will be linked to this subject as well based on information obtained by IONTB. The crash occurred on Palmetto Street near Macrae Avenue in Clearwater.

The investigation continues along with power outages in the area.