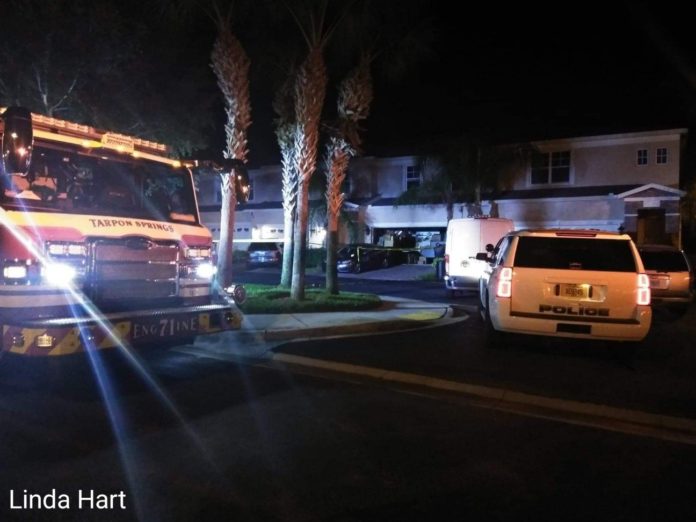 Tarpon Springs Police and Fire Rescue were dispatched to 1507 Hillview Lane at approximately 8 p.m. on Monday, August 19, 2019. The initial information received indicated both a structure and male victim on fire.

Minor damage was reported to the townhouse but the man who was on fire was critically injured. The victim was transported by Bayflite to the burn center at Tampa General Hospital.

The Office of the State Fire Marshal is assisting with the investigation.

As of Wednesday, August 21st, Tarpon Police announced they will not be releasing the identify of the man. The victim passed away Wednesday.

No additional information regarding the incident is available at this time.