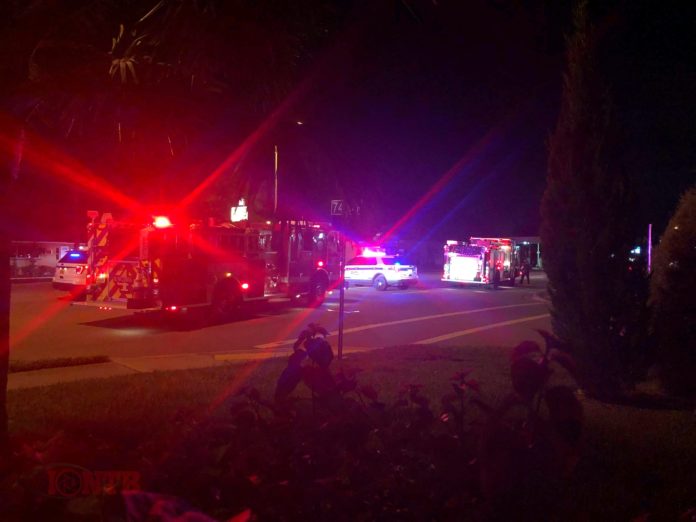 The St. Petersburg Police Department continues to investigate a crash that left a pedestrian critically injured.

Police say a 68 year-old Clearwater resident was operating a 2017 Dodge minivan, traveling northbound, below the speed limit, on 4th Street in the north’s curb lane.

Marvin Hardy, age 61, stepped into the road, froze, then tried to return to the curb.

According to investigators, the driver did see Hardy and swerved but the front right side of his minivan struck him.

Hardy’s head hit the windshield and he fell onto the sidewalk.

The driver was not hurt and stayed at the scene, but Hardy was transported to Bayfront Health in critical condition.

Investigators have not been able to locate Hardy’s next of kin, so detectives are asking anyone who knows him, to contact St. Petersburg Police.

No charges have been filed.