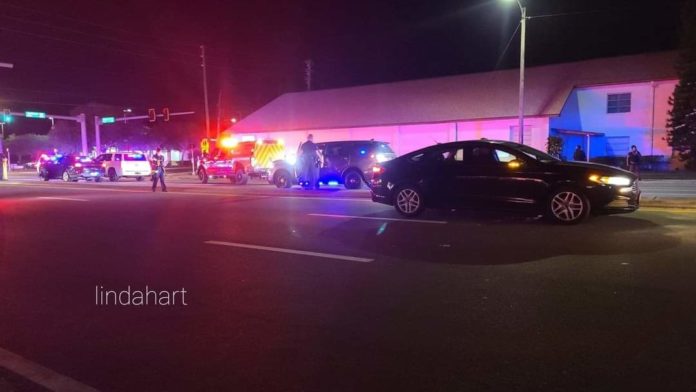 The crash closed multiple lanes at the intersection of Missouri Ave at Belleair Road for several hours.

Investigators say she was attempting to cross Missouri Avenue against the pedestrian signal when she was struck.