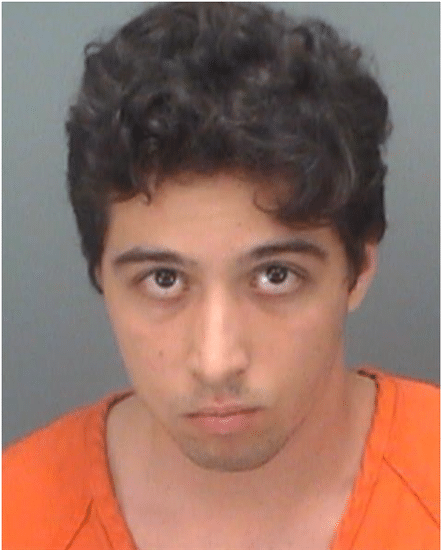 Pinellas detectives have arrested a Palm Harbor man after he sexually battered a 13-year-old victim at a home located at 3488 Primrose Way in Palm Harbor. The residence is that of the sexual battery suspect.

According to detectives, the victim had fallen asleep in the bedroom of 19-year-old Alexander Fortuna the night before on Saturday, January 11, 2020. At about 6:00 a.m. Sunday, January 12, 2020, she was awakened by Fortuna as he was sexually battering her. The victim pretended to be asleep during the incident out of fear. The victim said Fortuna’s breath smelled of beer and she heard what sounded like a cell phone taking pictures during the battery. Afterwards, the victim called 9-1-1 to report the crime.

Detectives interviewed Fortuna about the allegations. During the interview, Fortuna admitted to sexually battering the victim as she had described to detectives. Fortuna also admitted to drinking beer and taking photos on his cell phone during the battery, but said he had since deleted the 4 to 6 photos taken. Fortuna told detectives he conducted internet searches related to sexual battery sentencing and for DNA for sexual assaults after the incident took place.

Fortuna was arrested at about 6:00 p.m. on Sunday, January 12, 2020, and was transported to the Pinellas County Jail without further incident.

Fortuna was charged with one count of Sexual Battery and Violation of Probation for Possession of Marijuana for Sale/Manufacture/Delivery. 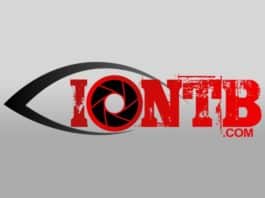 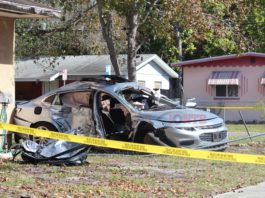 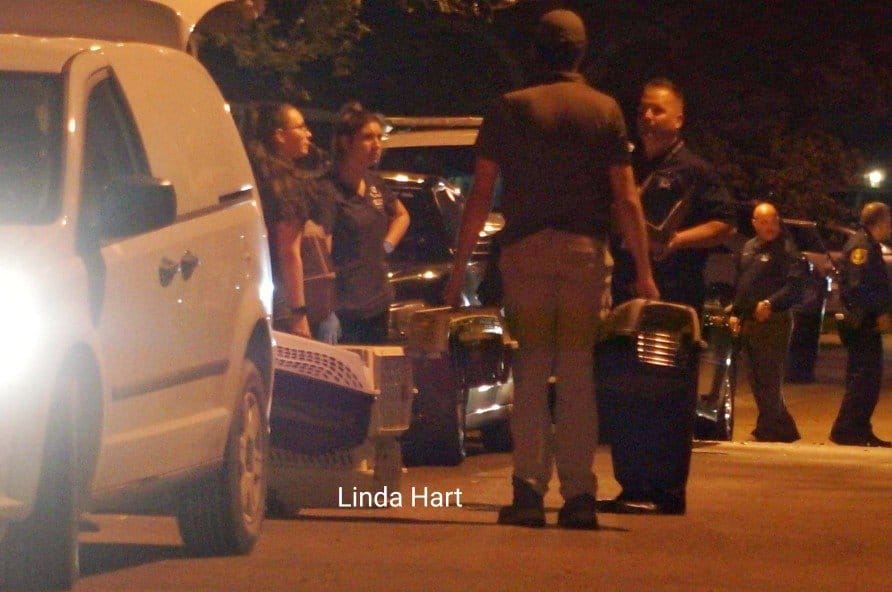