St. Petersburg Police Make an Arrest in the Shooting Outside Stinger Bar 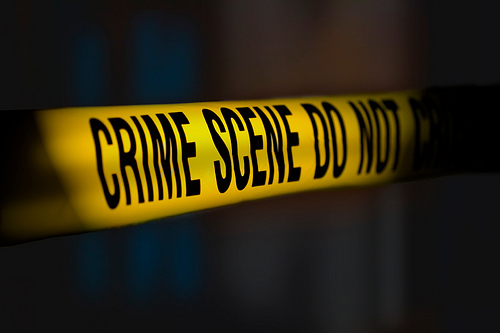 St. Petersburg Police Make an Arrest in the Shooting Outside Stinger Bar

At 12:43AM on November 10th, officers responded to the Stinger Bar at 2222 49 ST S to a report of a person shot in the parking lot. The victim, 63 year-old James A. Brown of Gulfport was transported to Bayfront Health – St. Petersburg where he died as a result of a bullet wound to the upper torso.
Detectives believe the suspect was trying to rob Brown when the shooting occurred.

Detectives have determined that the victim’s vehicle, a red 1998 Buick 4 door sedan, was apparently taken from the parking lot of the Stinger Bar immediately after the shooting.  At about 3:45 a.m. the morning of the homicide, the vehicle was located near the intersection of Lamparilla Way South and 25th Street, fully engulfed in flames, the result of arson.

Detectives believe that after the shooting, the suspect(s) took the victim’s car and fled the area, later burning it to destroy any potential evidence.

Tucker will be charged with 1st degree murder