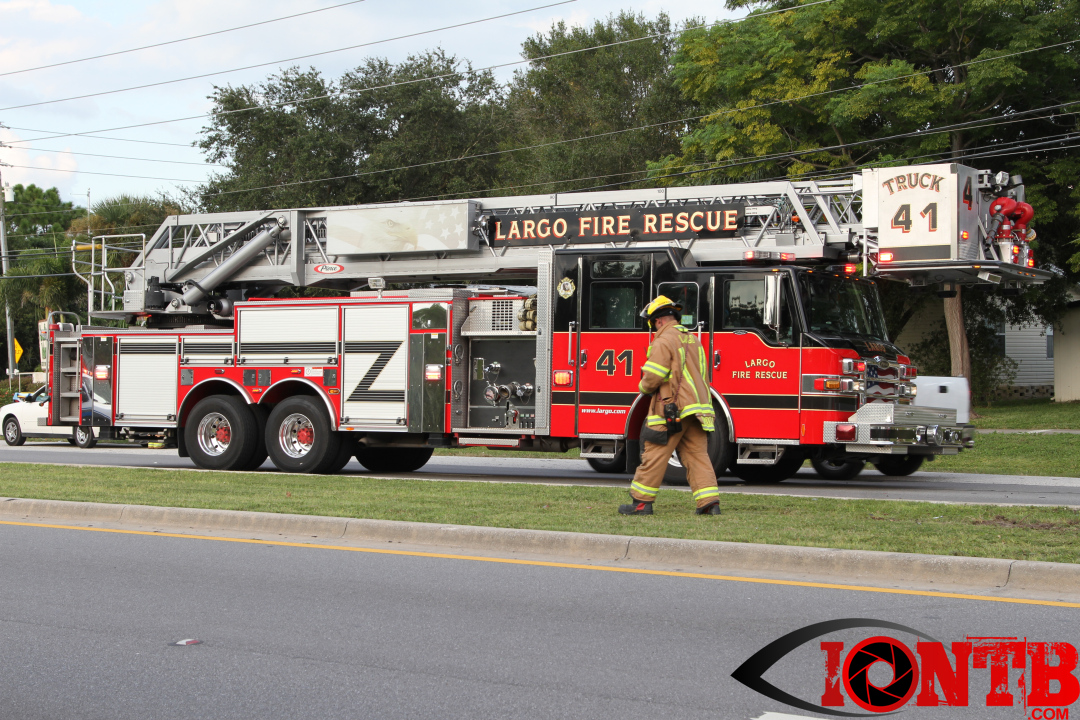 Vehicle crash on Starkey Road and Willow Avenue in Largo

Shortly before 5:45 this afternoon units from Largo Fire Rescue responded to reports of a vehicle crash on Starkey Road just to the south of Willow Avenue.  At least two vehicles were involved in the crash and the number of injuries or their conditions are not known.   Largo Police were on-scene and will be investigating the cause of the crash.  Northbound traffic was slowed while they were merged into one lane.