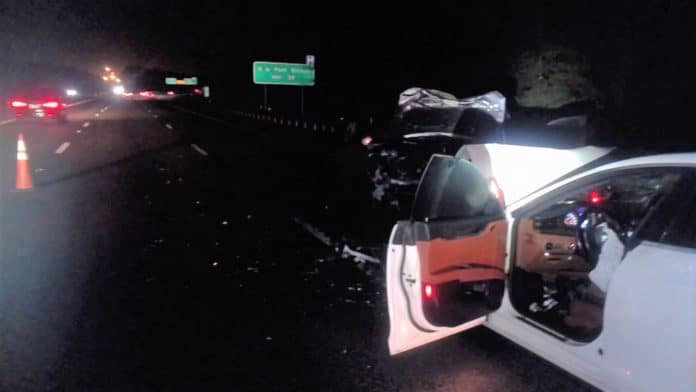 The Florida Highway Patrol (FHP) is currently investigating a wrong-way crash that killed one driver and serious injured another.

According to the preliminary investigation, 39 year-old Aryail Marie Gomez was the driver of a 2019 Mazda CX5 and traveling southbound in the northbound outside lane of I-275.

Brittany Castilleja, age 30 of Brandon, was traveling northbound in the the outside lane in a 2014 Maserati Q4.

The driver of the Mazda’ Gomez, died at the scene. Castilleja was transported to St. Joseph’s Hospital with serious injuries.

Troopers are trying to figure out when and where Gomez began to travel in the wrong direction.

The investigation will determine if alcohol played a role in the wrong-way drivers actions.

Both driver were wearing seat belts at the time of the crash according to troopers.