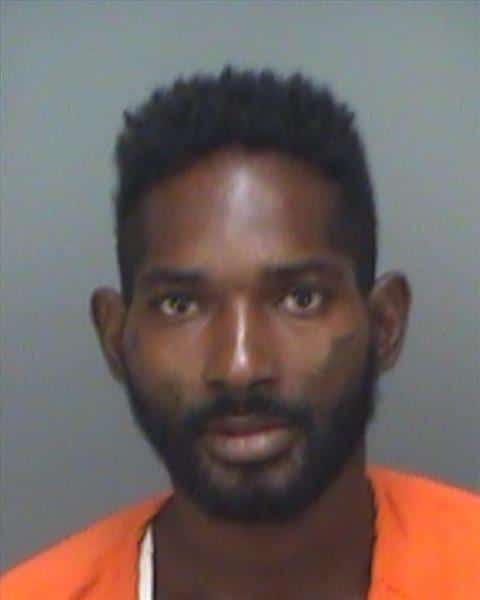 Malcolm Broomfield is facing charges of carjacking, grand theft of a vehicle, and driving without a valid license.

On Thursday afternoon, a motorist exited a vehicle, at a small food mart at 1421 22nd Street S in St. Petersburg. The white 2005 Toyota 4Runner was left running and unoccupied.

Broomfield drove to the Pinellas County Jail checkpoint off of 144th Ave N and 49th Street. He reportedly told the officer that he stole the vehicle.

He was taken into custody and charged based upon video surveillance at the store and witness statements.

According to County arrest records, this is Broomfield’s sixteenth arrest.