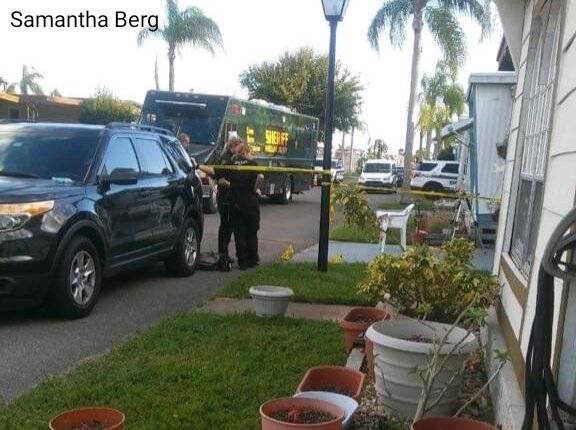 Detectives from the St. Petersburg Police are investigating the suspicious death of an elderly woman at the Pinewood Village Mobile Home Park off Gandy Blvd

A resident, 76 year-old Barbara Brylka, was found deceased in her mobile home at 10646 Poplar St NE Sunday afternoon after neighbors hadn’t seen her for a few days.

Investigators believe foul play was involved in Barbara Brylka’s death and the case is now being investigated as a homicide.

Investigators continue to process the crime scene for evidence. No other information or details are being released at this time.

Detectives are asking anyone with information on the case to please call the St. Petersburg Police Dept. 727-893-7780