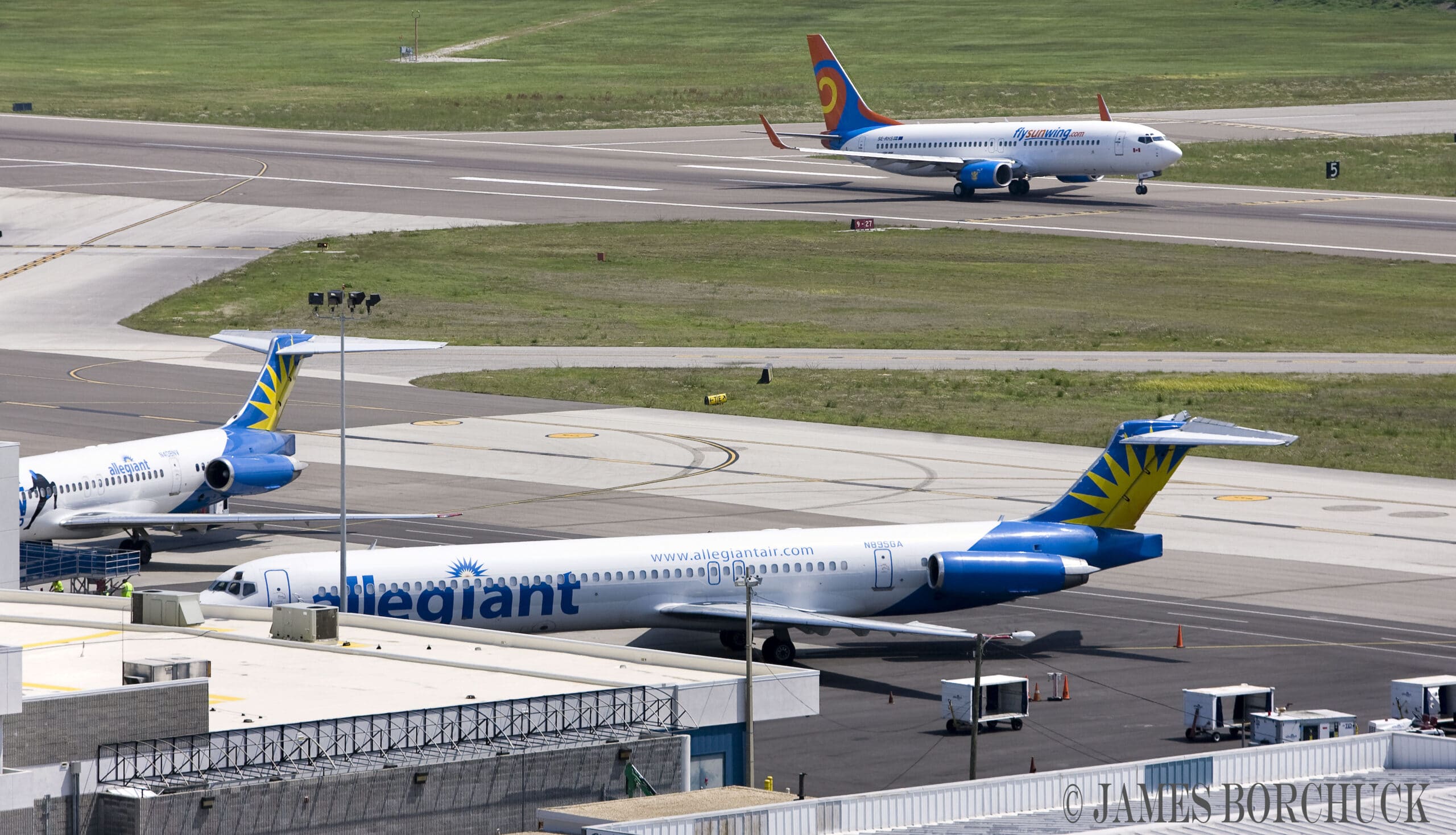 A aircraft departs Gate 8 shortly after sunrise on a beautiful Spring morning at the St. Pete-Clearwater International Airport.  The MD-80 is carrying 123 passengers plus a crew of six. While on the taxiway, a passenger become disruptive during the inflight safety demonstration.  The passengers begin to panic as someone seated nearby starts to scream about a bomb on-board.  At that instant, the passenger is able to successfully detonate a bomb aboard the aircraft.  The pilot is able to halt the aircraft despite the extensive damage and fire aboard.  The tower is notified which then initiates an Alert 3 condition.

This specific staged scenario will play out early Tuesday morning at the St. Pete-Clearwater International Airport.  The Federal Aviation Administration (FAA) requires that all certified commercial service airports conduct a full-scale emergency exercise every three years to assess their emergency response capabilities in the event of an actual air disaster.

An almost unlimited number of circumstances can lead up to a full scale emergency response.  A unified and coordinated response to this circumstance is what is of real importance.  The exercise scheduled for Tuesday morning will not only test all of the agencies involved but serve as a way to locate areas for quality improvement.  Communication will be key as many lessons have been learned over the years in these type of large scale incidents.

The exercise will begin about 9AM and conclude by 10:30AM.  Additional emergency exercises and evaluations will follow the conclusion of the exercise.

Once again, the large amount of activity in and around the airport Tuesday morning will be a staged controlled emergency preparedness drill.