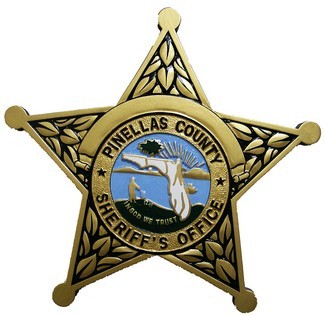 Pinellas Deputies Investigating a Vehicle vs Deputies assigned to the Major Accident Investigation Team (M.A.I.T.) are investigating a vehicle vs. bicyclist crash in Belleair Beach that occurred at about 3:00 p.m. on Monday, April 14, 2014.

The driver of the pickup truck, identified as 55-year-old Kelvin Simmerman, looked down at his notepad, causing him to veer to the right, striking Wright’s bicycle, knocking him to the ground.

Wright was transported to a local hospital via Bayflite with life-threatening injuries.

Simmerman was not injured during the crash.

It does not appear that alcohol or drug impairment were factors in the crash.