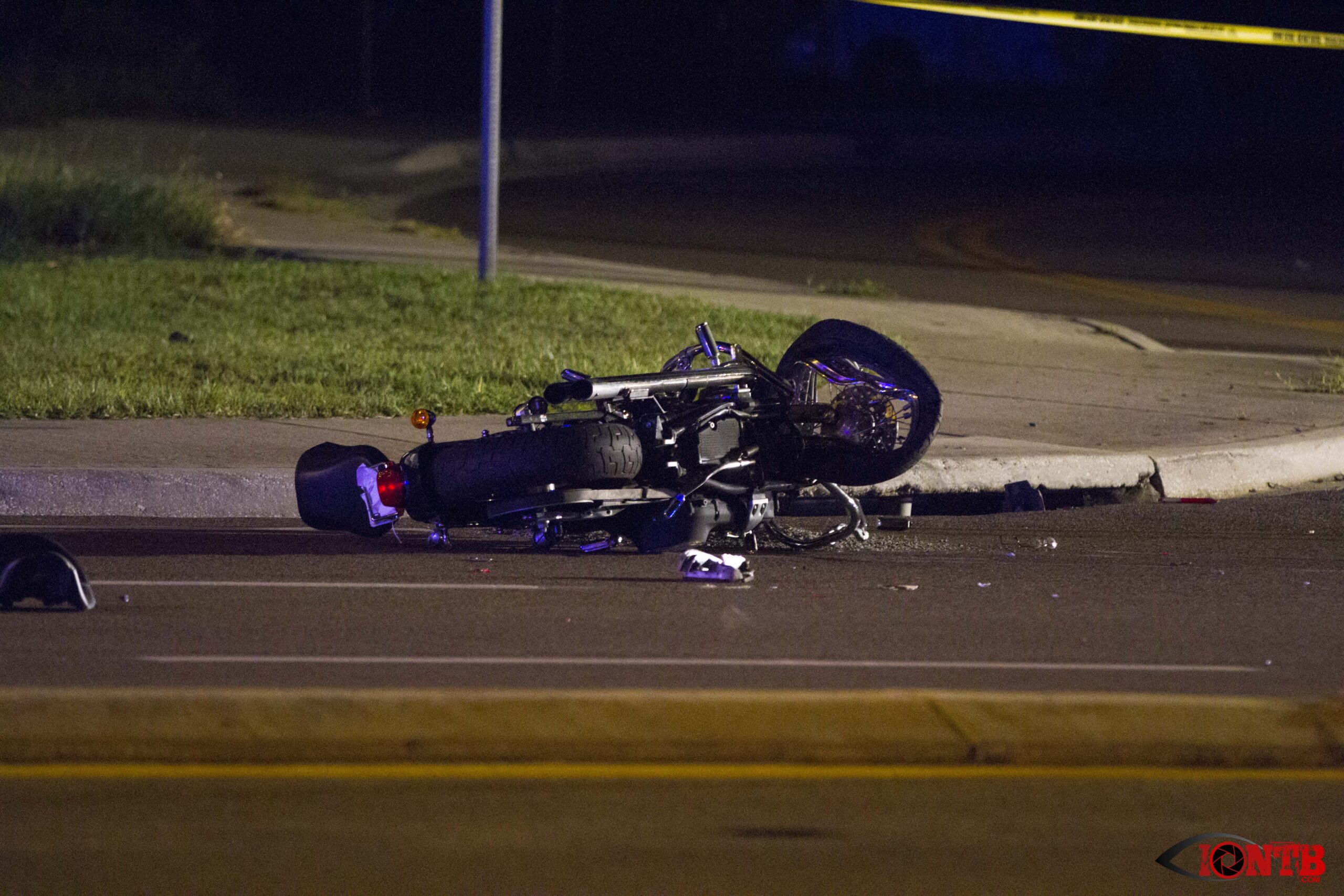 Deputies assigned to the Major Accident Investigation Team (MAIT) are investigating a hit and run crash that occurred in the area of Seminole Blvd. and 50th Avenue in Seminole.  The crash occurred at approximately 9:50 PM on Wednesday, August 20, 2014.

According to Deputies, a silver sedan was observed driving Southbound on Seminole Blvd.  At the same time, 55 year-old Randy K. Deane of Largo, was traveling Northbound on Seminole Blvd. The driver of the silver sedan made a left hand turn on to Bay Pines Blvd. in front of the 2006 Harley Davidson causing the driver of the motorcycle to strike the rear passenger side of the silver sedan. The sedan then continued driving down Bay Pines Blvd.

Deane was transported to a local hospital with life-threatening injuries.

The driver of the sedan is unknown at this time.

Anyone with information on this crash or the driver of the sedan is asked to contact Detective Bergstrom with the Pinellas County Sheriff’s Office at (727) 582-6200 or to remain anonymous and be eligible for a reward contact Crime Stoppers at 1-800-873-TIPS or www.crimestoppersofpinellas.org.