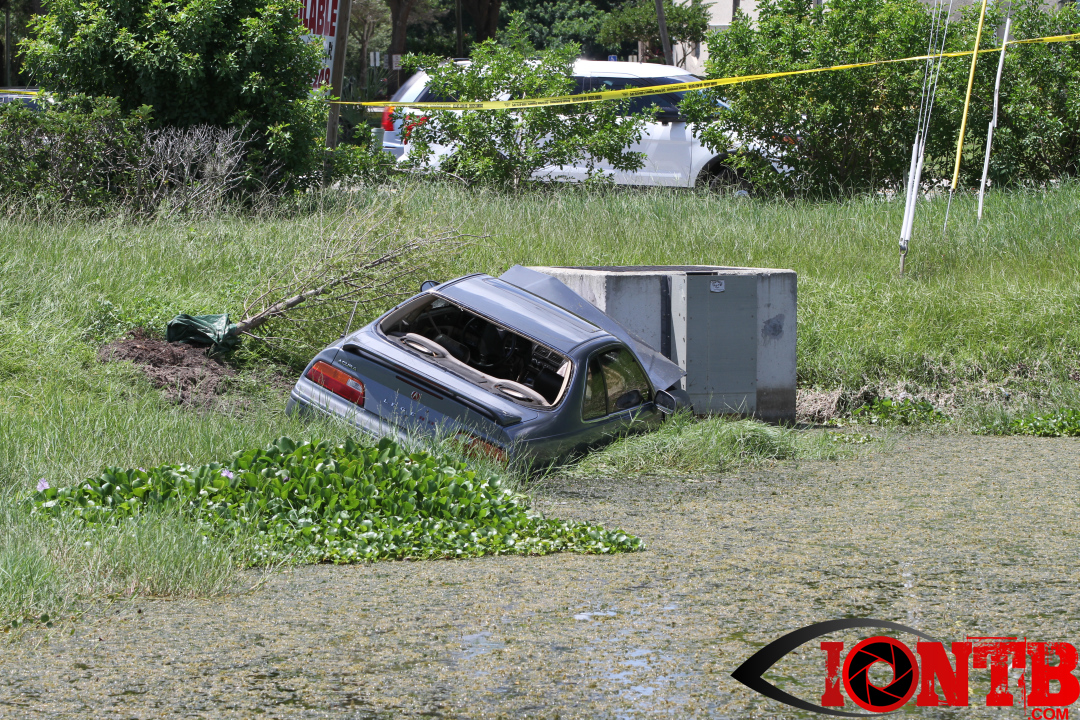 A Pinellas County Sheriff’s Deputy discharged his firearm after an altercation with a suspect at 12:12pm.  The suspect has been identified as 32 year old Bryant A. Collins of Clearwater.

Deputies attempted to approach Mr. Collins in a stolen vehicle, when the suspect placed his vehicle in reverse, hitting an unmarked patrol car. Out of concern for officer safety and the safety of those in the area, a deputy began to fire shots at the suspect’s vehicle.

According to detectives, at approximately 12:12 p.m. on Tuesday, August 27, 2013, Deputy Ethan Taylor was on routine patrol when he ran the tag of a gray 1994 Acura. The vehicle came back as a stolen vehicle reported out of St. Petersburg Police Department’s jurisdiction. Deputy Taylor requested backup and began to follow the vehicle.

Mr. Bryant A. Collins, was taken into custody and has since been transported to the Pinellas County Jail without further incident.  He was not injured during the incident.

Deputies Taylor and Fagan were not injured in the confrontation.  Both will be placed on routine paid administrative leave.

The suspect Bryant Collins will be charged with Aggravated Assault on a Law Enforcement Officer.