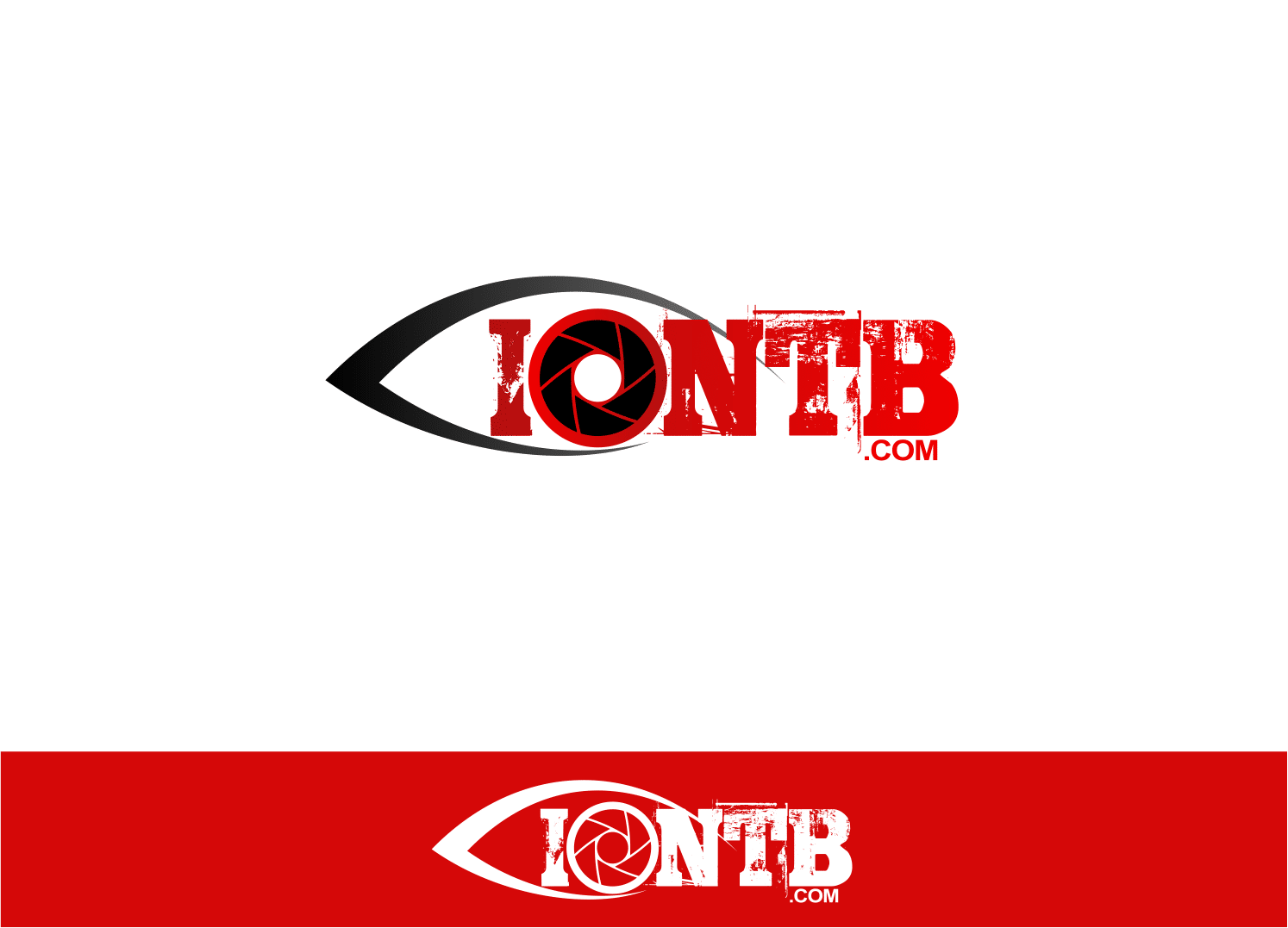 The crash occurred shortly after 1 a.m. on Sunday, October 11, 2020. The Westmoreland County Coroner reported that Schiff was the only occupant in the vehicle, a 2006 Mercedez-Benz C280, traveling eastbound on U.S. 30 at high speed. He failed to negotiate a sharp right curve in the roadway, traveled over the center concrete barrier, crossed into the opposite lanes of travel, became airborne, and struck the corner of a golf shop business.

The Mercedez came to rest on its roof entrapping Schiff in the vehicle. As a result of his injuries, Schiff died at the scene of the crash.

Investigators say that Schiff was wearing a seatbelt at the time of the crash and that toxicology results will not be available for several weeks. The Pennsylvania State Police Greensburg Barracks assisted in the investigation.

Schiff was a 2020 graduate of Shorecrest Preparatory School located in St. Petersburg, Florida. While at Shorecrest, he participated in multiple sporting activities including football, soccer, and track & field.

Following high school graduation, he attend school and lived on campus at the University of Pittsburgh at Greensburg.

The president of the University, Robert Gregerson, PhD, released the following statement.

Michael W. Schiff was tragically killed early Sunday morning in a car accident not far from campus. Michael was a resident freshman whose home and family are in Florida. Please keep Michael’s family in your thoughts and prayers as they begin to grieve losing their son and brother.