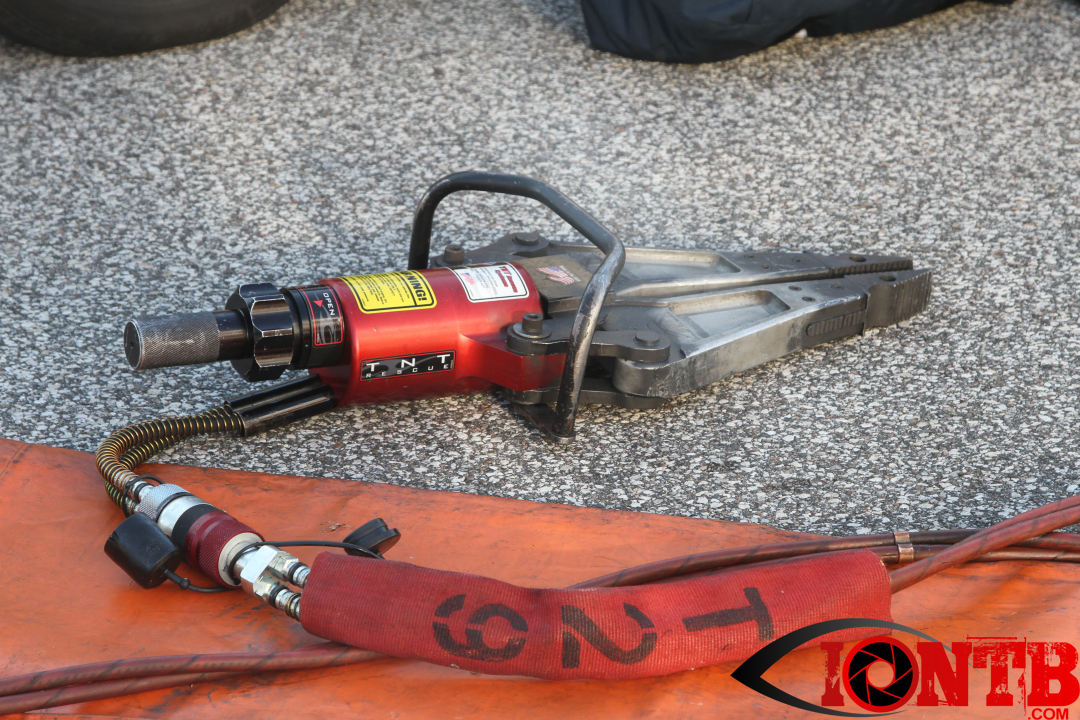 Units from Seminole Fire Rescue were dispatched to reports of a vehicle crash in the vicinity of Seminole Boulevard and Walsingham Road in unincorporated Largo.  The crash occurred at approximately 5:10 pm this evening.   Seminole’s Engine 32 quickly arrived on-scene of the T-bone type collision with moderate damage.   One occupant of the vehicle was entrapped which required the rescue personnel to utilize specialized extrication equipment.  Additional units from Station 29 including the District Chief responded to assist with the extrication operation.

The Pinellas County Sheriff’s Office (PCSO) assisted at the scene until a trooper from the Florida Highway Patrol (FHP) arrived.  FHP will be conducting an investigation into the cause of the crash.

Sunstar transported the extricated patient to a local hospital for further evaluation.

The injuries did not appear to be life-threatening.

All northbound lanes of Seminole Boulevard at 117th Drive were shut down during the operation.  One lane was reopened at about 6pm with the assistance of PCSO’s Traffic Crash Investigator and members of the Sheriff’s Citizens Patrol.