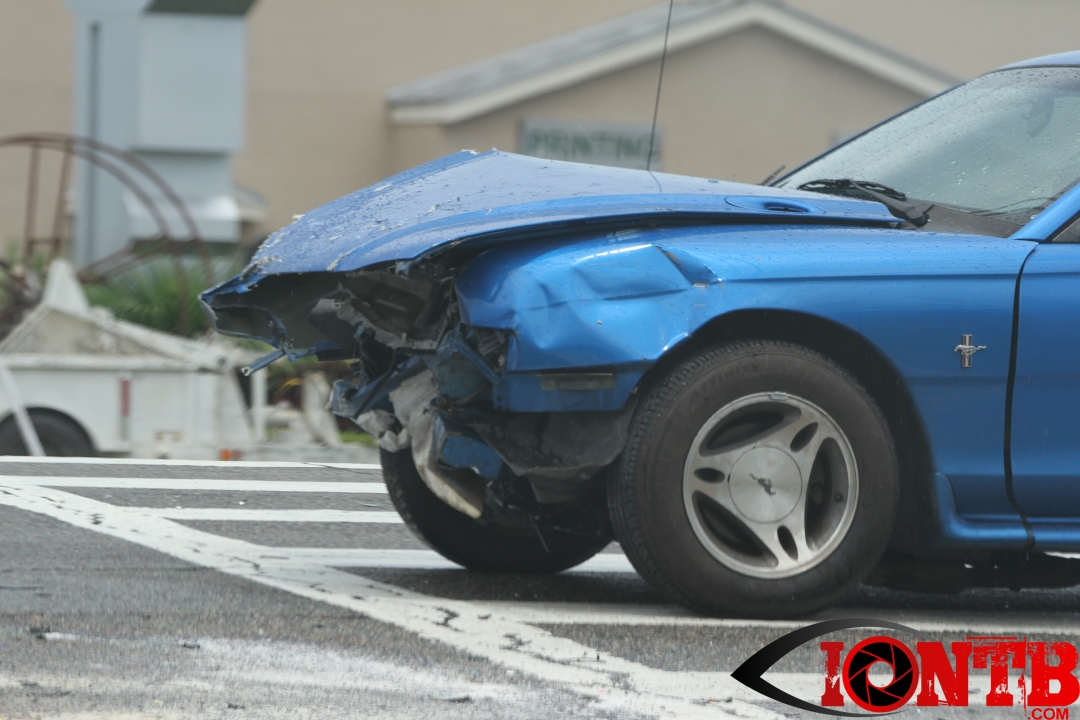 Emergency personnel were dispatched to this crash at approximately 12:40 pm this afternoon. Largo Fire Department was assisted by Largo Police and the Pinellas County Sheriff’s Office.

There were injuries associated with this crash and the injured were transported by Sunstar to local hospitals.

The traffic lights at the intersection were on flash and it is not known if they were at the time of the crash. It is unknown if it may have a been contributing factor in the crash. Largo Police will conduct an investigation of all circumstances that may have been related.