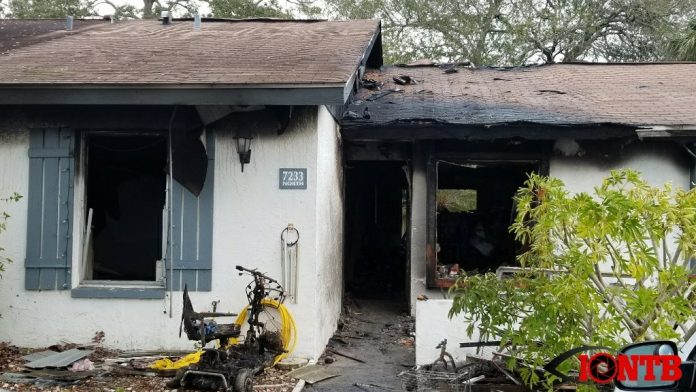 Man Found Dead After Explosion and Fire at a Residence in Unincorporated St. Petersburg

Deputies responded to the residence after neighbors reported hearing what they described as an explosion at the residence.

Heavy smoke and flames were reported when deputies and fire rescue units from Lealman Fire District arrived on scene.

The fire department made entry into the home and found the victim, 66-year-old Anthony Sabino, unresponsive inside the residence. Sabino was pronounced deceased at the scene.

Detectives say Sabino lived alone in the home. No one else was inside the residence at the time of the fire and no other injuries were reported.

Detectives learned that Sabino had sent text messages to a family member and made threats to hurt himself the day prior.