Dunedin vehicle crash with multiple patients transported to the hospital 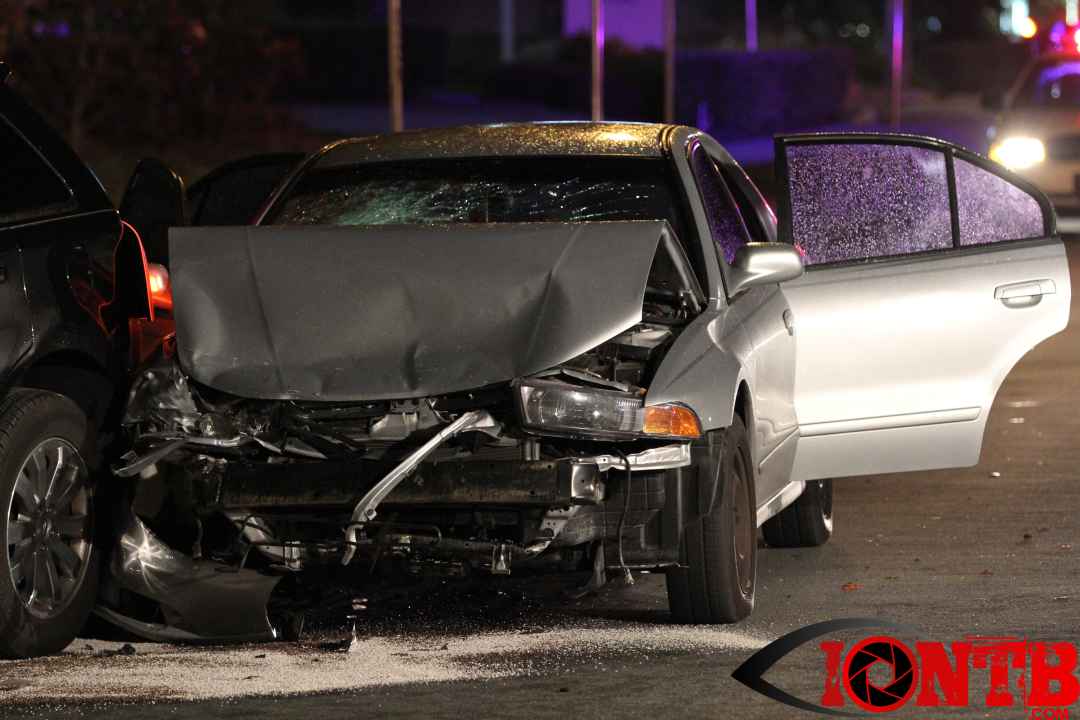 Dunedin vehicle crash with multiple patients transported to the hospital

Shortly before 9pm this evening, units from the Dunedin Fire Department and the Pinellas County Sheriff’s Office were dispatched to a traffic crash.  The crash occurred on Virginia Street just to the South of Main Street in the City of Dunedin.  All Southbound lanes were closed for a period of time due to the crash and vast numbers of emergency vehicles dispatched to the scene.  At one point in time there were at least four ambulances dispatched to transport patients from the scene.    At least three of them transported patients, including small children, to local hospitals.  None of the injuries appeared to have been serious in nature.

The cause of the crash will be investigated by the Pinellas County Sheriff’s office since they handle all policing for the City of Dunedin as one of their contract cities.